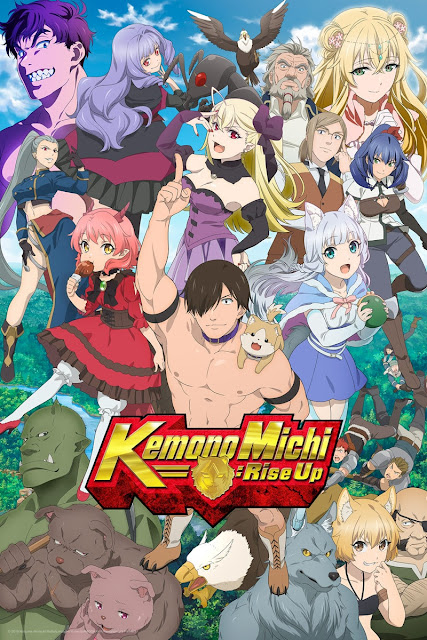 Genzo, Japan’s number one animal-loving pro-wrestler, gets transported to another world where magical beasts run rampant. In order to save the kingdom, the princess asks him to rid the world of the beasts, but he refuses and wants to save them instead!

Genzo opens a pet shop for his new beast friends, but he gets too attached to them and is unable to sell them which leads to constant financial problems for his new shop! Join Genzo and his cute demi-human employees as they find loving homes for the many beasts of the kingdom!