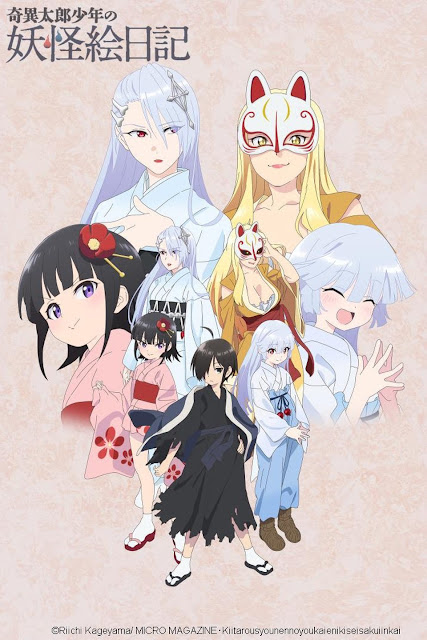 Kiitaro was kicked out of the main building of his family’s house and ordered to live in a separate building after he entered an off-limits storehouse. There he met the zashiki warashi Suzu, and their life together(?) began.

All sorts of apparitions then began to show up there, including a fox spirit, a snow woman, and a snow girl… at times making Kiitaro and Suzu laugh, at times making trouble, and at times helping to deepen their bond. The story of Kiitaro’s life with monsters that aren’t scary at all begins here.