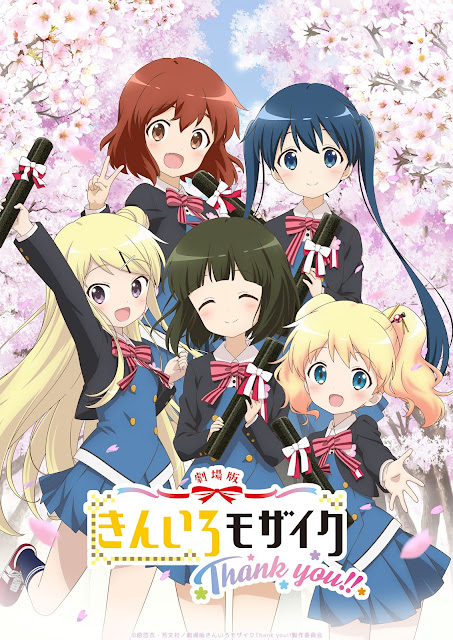 The original manga’s story begins with Shinobu, a 15-year-old, seemingly “pure Japanese” girl who did a homestay in Great Britain. Even after coming back to Japan, she still misses her time overseas. One day, an air mail letter arrives from Alice, the girl in Shinobu’s host family in Great Britain. The letter reads, “Shinobu, I’m coming to Japan!” The “Japanese/British girls’ light comedy” follows the lives of Shinobu, Alice, and other girls from both Japan and Great Britain.