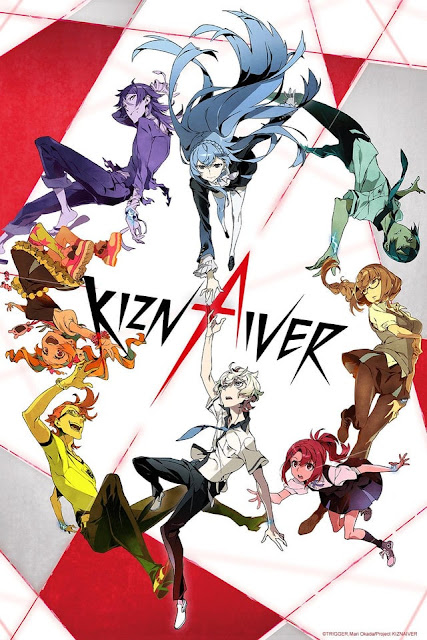 The story takes place in Sugomori, a city built upon reclaimed land that once prospered as a futuristic city. One high school boy living there, Agata Katsuhira, is somehow unable to feel any pain. One day just before the start of summer break, Katsuhira is called by a mysterious girl named Sonozaki Noriko and chosen to become one of a group of people who share one another’s pain: a “Kiznaiver.” Several of his classmates have also been chosen as part of this group, but they’re all people from different circles who normally wouldn’t associate with each other.