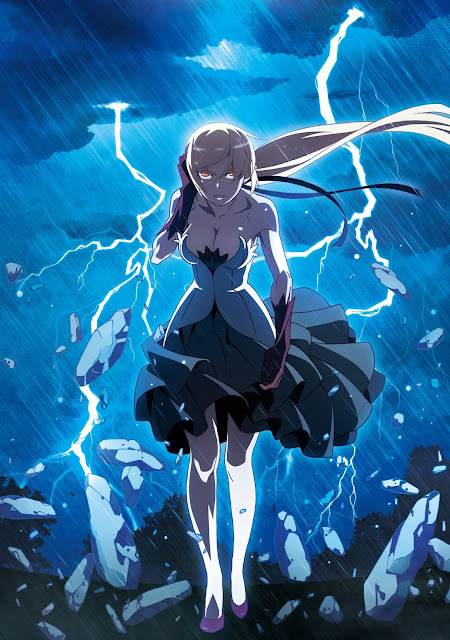 The Garden of Sinners – Recalled Out Summer

BOFURI: I Don't Want to Get Hurt, so I'll Max Out My Defense.