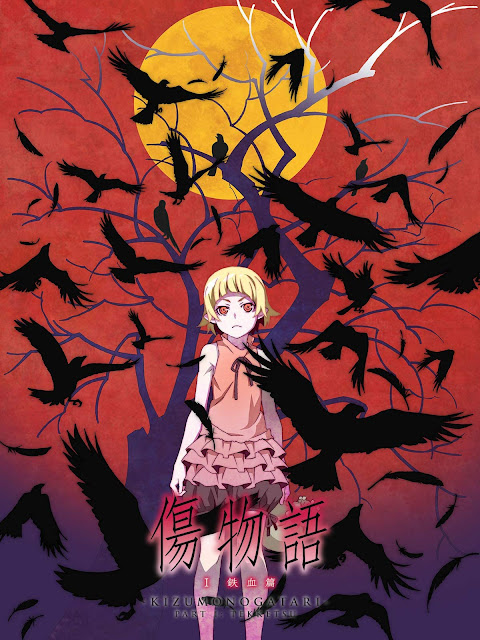 Seraph of the End: Battle in Nagoya