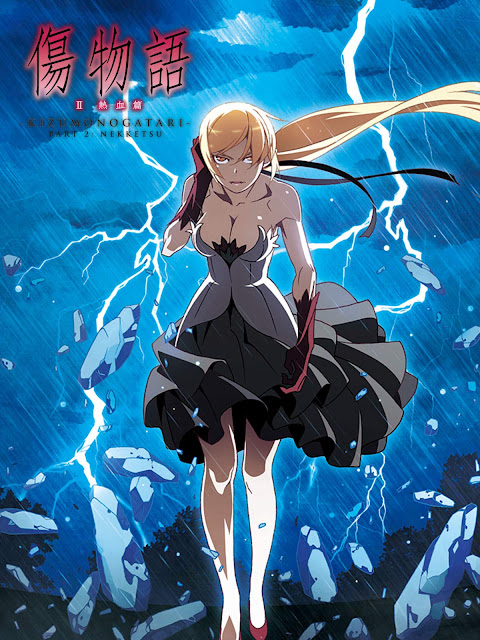 KING's RAID: Successors of the Will