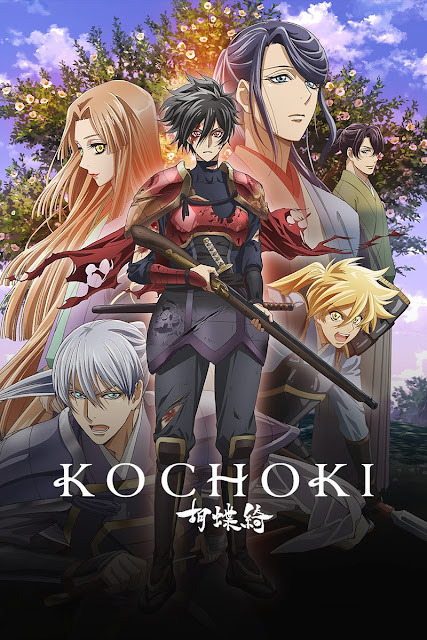 The fearsome warlord, the demonic king—Oda Nobunaga! Before he was trying to rule over Japan, he was a teenager who began his path to greatness with his younger brother and faithful followers. Through succession, betrayal, battles, and bonds between one another, the struggles these boys face promise a future where they can blossom into powerful men.

Snow White with the Red Hair 2