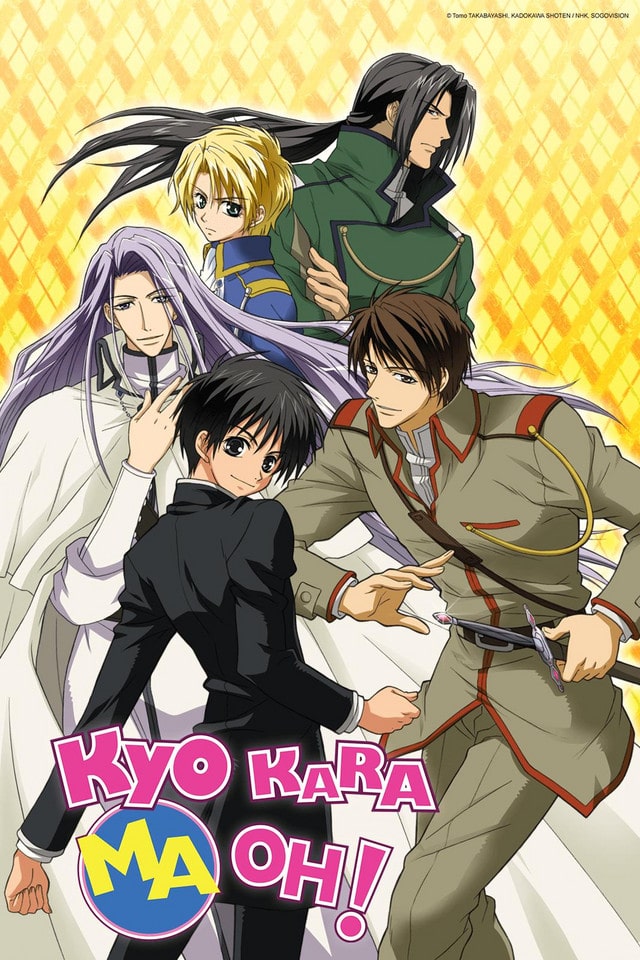 Yuri Shibuya is an average baseball-loving high school student. When he decides to take a stand against some local bullies, they decide dunk him in a toilet and Yuri finds himself sucked into another world!

He lands in a strange new world populated by warring humans and demons. When the demons announce that he is their new “Maoh” (Demon King), Yuri’s convinced that they must have got it wrong. He’s not alone in that opinion and some of the other nobles who are eyeing the throne for themselves are already taking action.

Meanwhile, Yuri is managing to get himself into enough trouble by himself – part of his staff wants to date him, part of them hate him, the ex-queen just plain wants him, and, thanks to local customs, Yuri has even managed to get himself engaged to another guy!! Is he ever going to be able to get out of this crazy world and back to his own?

Arakawa Under the Bridge