Home » Action » Horizon in the Middle of Nowhere 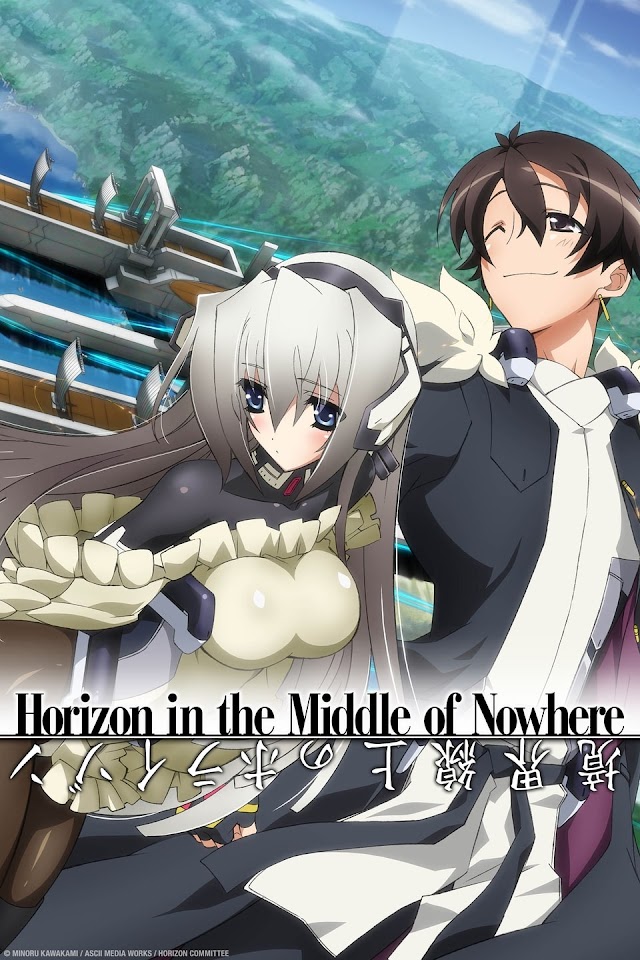 Sequel: Horizon in the Middle of Nowhere Season 2

History is coming to an end. When humans came down from the sky they brought with them the Testament, the guide to the path they must follow if they wish to return to the skies again. Now, in a strange world where only the islands of Japan are inhabitable, the nations of the world vie for power and protect the portions of Japan that they have claimed, each armed with its own ultimate weapon: a Roysmoi Opro, the Armor of Deadly Sins. But there may be a far greater threat to mankind than the Roysomi Opro, for the Testament ends abruptly, and it is now the last year. Is this the end of humanity, or can Tori Aoi and his fellow students from the aerial metropolitan ship Musashi somehow affect the course of destiny? Who and what is the HORIZON IN THE MIDDLE OF NOWHERE?