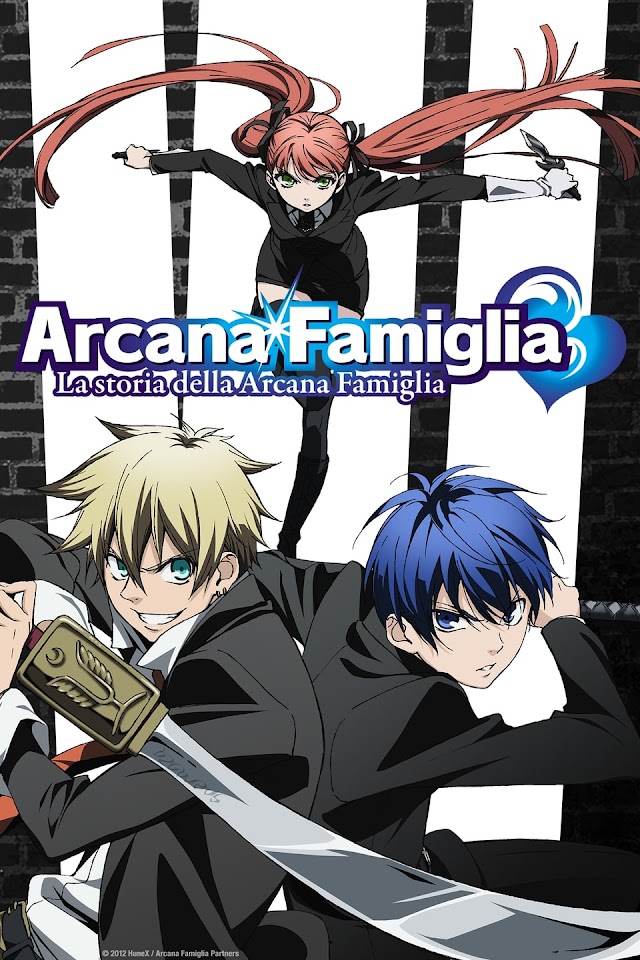 Things aren’t great for Felicitá. The city of Regalo has been protected by her father’s organization, the Arcana Tarocco, whose success is due to the members’ skills with Tarot Cards. Now her father wants to retire, and the winner of a duel will fill his position, and Felicitá’s part of the prize. Fortunately she’s eligible to compete for herself; and with her favored Card she can snoop into the minds of her would be suitors.There’s a lot of spicy mayhem ahead in La Storia della Arcana Famiglia!