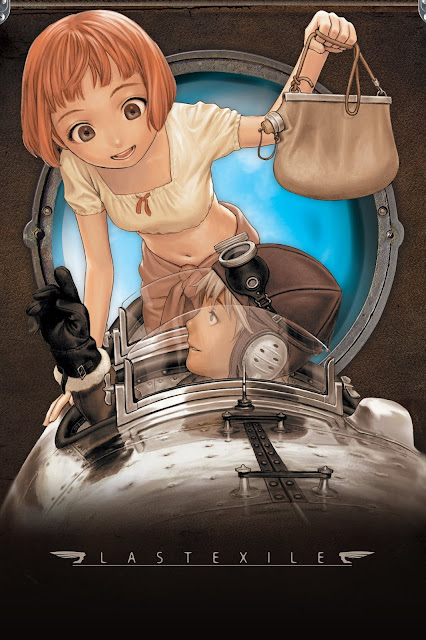 Claus Valca and his fiery navigator Lavie are obsessed with becoming the first sky couriers to cross the Grand Stream in a vanship. But when the high-flying duo encounters a mysterious girl named Alvis, they are thrust into the middle of an endless battle between Anatoray and Disith—two countries systematically destroying each other according to the code of chivalric warfare.