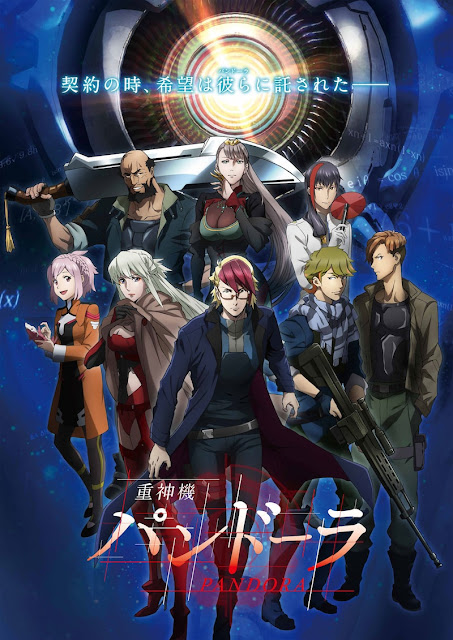 In the year 2031, an experimental energy device known as the “Quantum Reactor” is created to help alleviate the problems stemming from Earth’s dwindling fossil fuel reserves. Unfortunately, the “Quantum Reactor” goes out of control, exploding and bathing the world with unknown energies in an incident known as the “Xianglong Crisis”. As a result of the catastrophic environmental changes that follow, humanity is pushed to the brink of extinction, and strange new organisms – part organic, part mechanical – known as the “B.R.A.I.” emerge.

Seven years later, Leon Lau – one of the scientists at the center of the “Xianglong Crisis”, is living in the wilderness near Neo Xianglong, one of the last remaining human cities. Leon has entered into a “family contract” with Chloe Lau, and together the two of them research their own methods of combatting the B.R.A.I. threat.