Home » Action » Last Period: the journey to the end of the despair
A-Z list 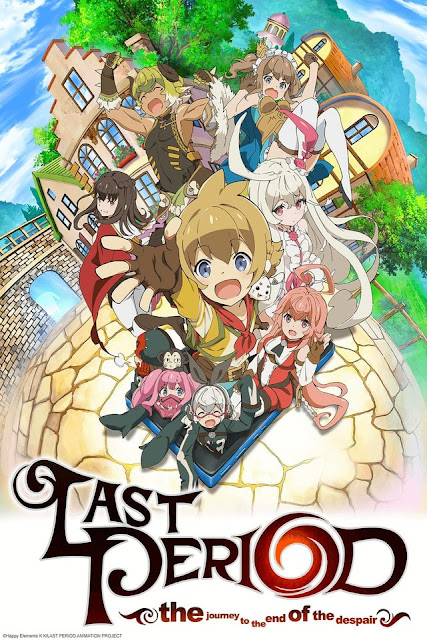 “I’m never going to give up!! For that reason, I became a Period!!” Evil demons known as “Spiral” -made of souls who died in agony- threaten the people of the world.

In order to stand up against Spirals, people founded the “Arc End”. Individuals whose skills are recognized are admitted to Arc End to become “Period” to fight for peace.

Hal, who failed the Period admittance test 38 times, was accidentally admitted as an “Assistant Period” in Arc End 8th Squad. Forming a team along with other new members, Gazel and Liese, he is finally able to take his first step towards reaching his goal!

Alternative Titles: Last Period: Owarinaki Rasen no Monogatari, Last Period: The Journey to the End of the Despair, ラストピリオド -終わりなき螺旋の物語-