Home » Action » The Legend of the Galactic Heroes: Die Neue These 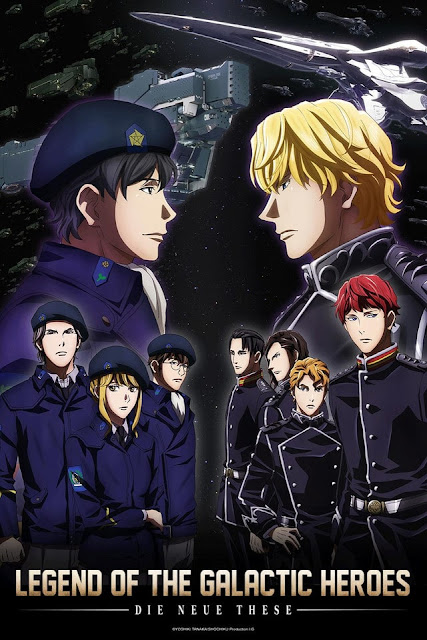 The Legend of the Galactic Heroes: Die Neue These

Thousands of years later, humanity has advanced into space. Here it has divided into two countries with two different forms of government: the autocracy of the Galactic Empire, and the democracy of the Free Planets Alliance. These two countries have been at war for 150 years, which turned the galaxy into a stage for a never-ending series of conflicts.

As the long war continues, both countries fall into decline. The Galactic Empire suffers corruption among the noble classes, while the Free Planets Alliance falls victim to the mob rule of democracy. Then, near the end of the 8th age of the space calendar, the appearance of two geniuses will change history forever. The unstoppable genius, Reinhard von Lohengramm, and the unbeatable magician, Yang Wen-li. As heads of the Imperial and Alliance armies respectively, the two will face each other in battle over and over again.