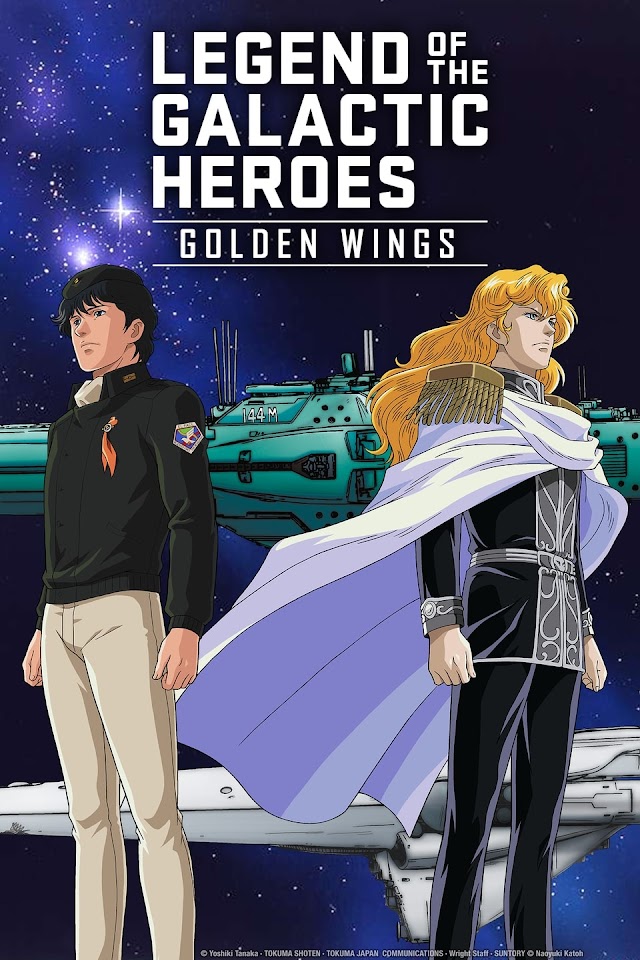 The Galactic Empire and the Free Planets Alliance have been locked in a seemingly endless war for more than a century and a half. In the Empire, a young Siegfried Kircheis meets Reinhard von Müsel and his older sister Annerose. Kircheis enjoys a happy friendship with the two beautiful blonde-haired siblings until the day that their alcoholic father, a lesser nobleman with low standing, accepts a request for Annerose to be sold as a concubine to the Kaiser. Although enraged, Reinhard is powerless to stop the whims of the Imperial Court. He and his father soon move away, leaving Kircheis behind.

A few years later, Reinhard returns in a military uniform and declares his intent to rise through the ranks and free his sister from sexual servitude. Kircheis joins Reinhard on this daring journey to save Annerose, yearning to forever stay by the side of his friends.