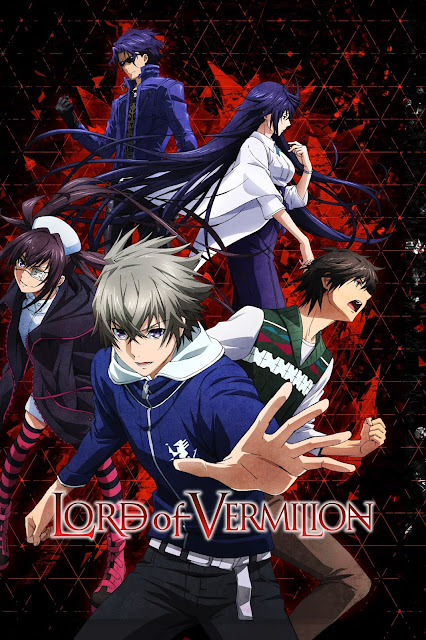 Tokyo, 2030. A high-frequency resonance is suddenly heard in a suburban area, and at the same time, the entire town is shrouded in a red mist. All living things that hear the sounds, human and animal alike, lose consciousness. The phenomenon is assumed to be an unidentified virus, so due to fear of a spreading epidemic, Tokyo is blocked off from the rest of the country.

About six months later, all the people who had lost consciousness awaken as if nothing ever happened. However, strange incidents start happening on that same day, and the city becomes engulfed by a chain of cruel destinies.