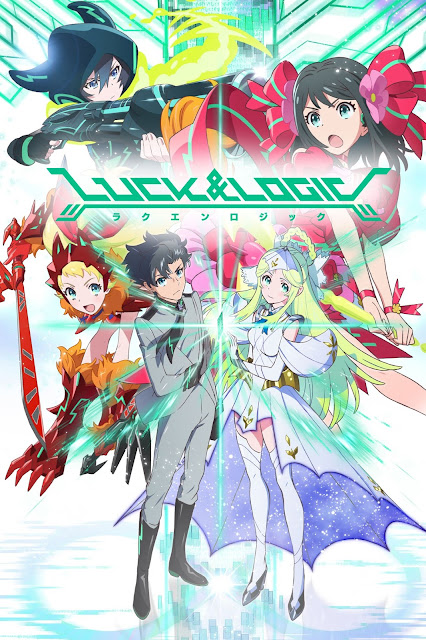 After losing a war in their home world Tetraheaven, the Gods appeared in the human world seeking refuge. To protect the citizens from the otherworldly beings, the government began employing Logicalists – a special police force with the power to enter trances with Goddesses. In these trance forms humans and Goddesses can combine their power and fight against those looking to disturb the peace. 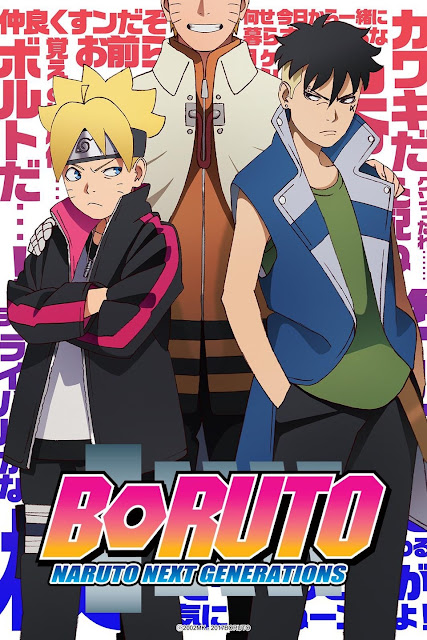 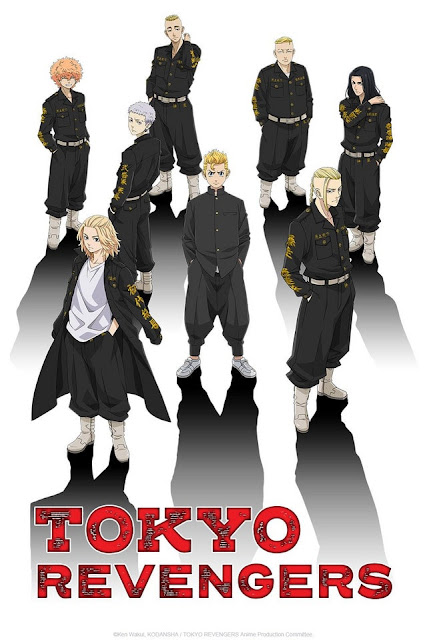 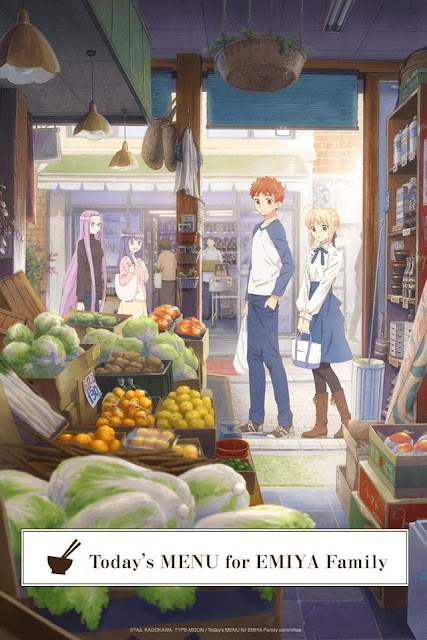