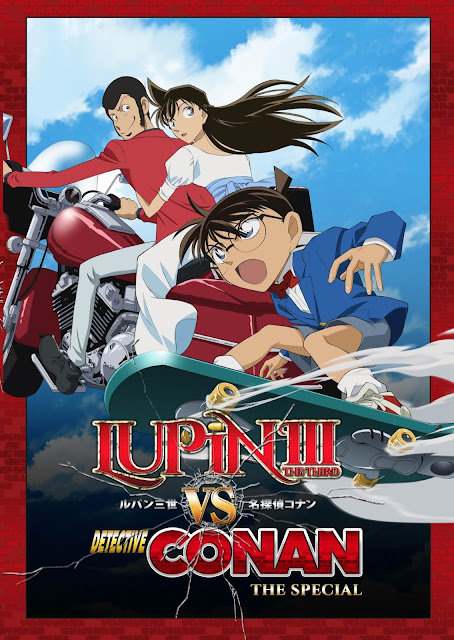 Sequel: Lupin the 3rd Vs Detective Conan The Movie

The world’s greatest thief and the world’s best detective finally meet in the Lupin the 3rd Vs Detective Conan TV Special!

Beloved criminal Lupin III has his sights set on a new score: the crown of the Vespanian royal family! His timing, however, couldn’t be worse. The sudden death of the queen and prince of Vespania has thrown the country into disarray, and while that won’t hurt the gentleman burglar’s efforts, it comes with a small problem… and that problem’s name is Conan Edogawa!