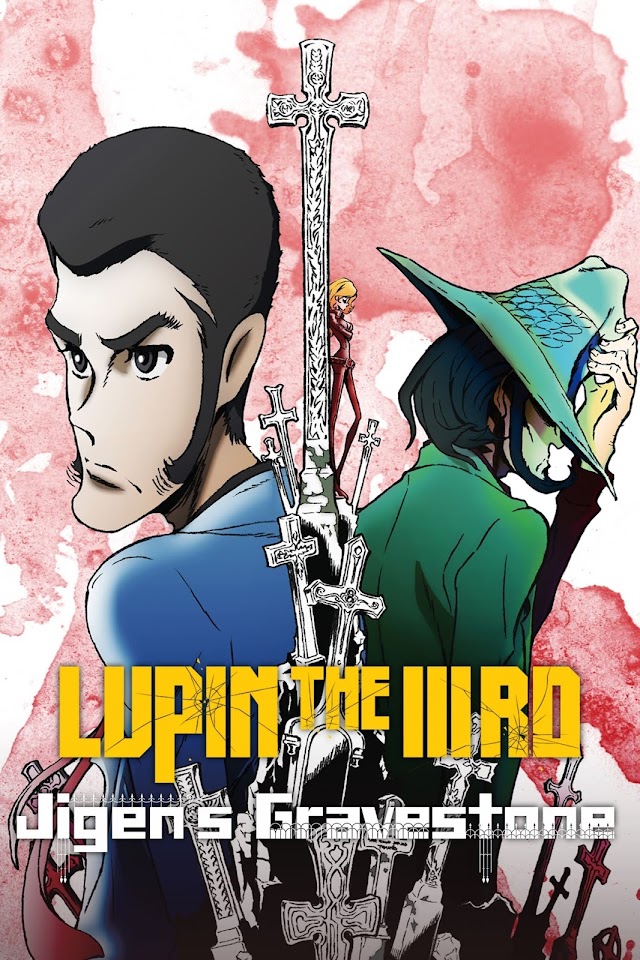 Lupin & Jigen visit East Doroa to steal a treasure called the “Little Comet”. The country is famous for its low crime rate, but tension rises as their popular singer “Queen Malta” is assassinated in front of Jigen Daisuke; her body-guard at the time. Despite the situation, Lupin & Jigen still plan to steal the treasure. During the heist, Jigen is almost killed by a skilled sniper, Yael Okuzaki, an assassinator renown for making grave stones for his targets. No one ever survives after the mark is made. Jigen realizes the bullet that shot him is the same as the one that killed Queen Malta. He also finds his own grave made by Yael, and considers their face-off to be unavoidable. What makes Yael Okuzaki prowl after Jigen, and which of these two gunmen will be the one standing last?