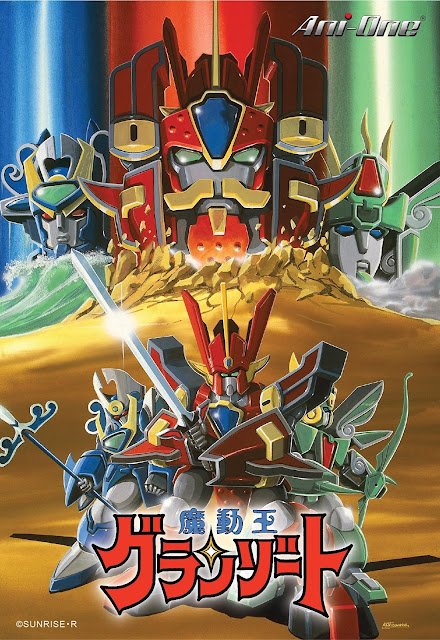 In the future, the moon is a habitable place with atmosphere and gravity and also a famous tourist attraction. There are also stories about a “long ears” creature like rabbits on the moon who can use magic. Haruka Daichi heads off to the moon during a summer holiday alone because he likes to see the long ears creature by himself.

My Senpai Is Annoying