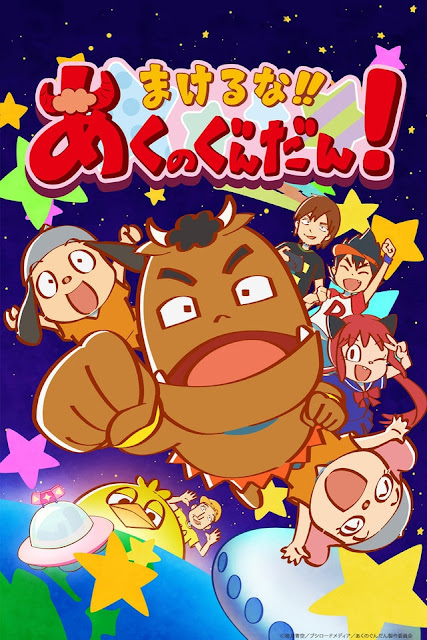 The “Evil Corps,” led by Don, are on a mission to conquer the universe. They set out to invade Earth first, but they struggle as some quirky Earthlings stand in their way. Eventually Don’s plan to invade Earth becomes distorted…?! This wacky slice-of-life sci-fi comedy stars a team of aliens you just can’t hate and lots of unique Earthlings!