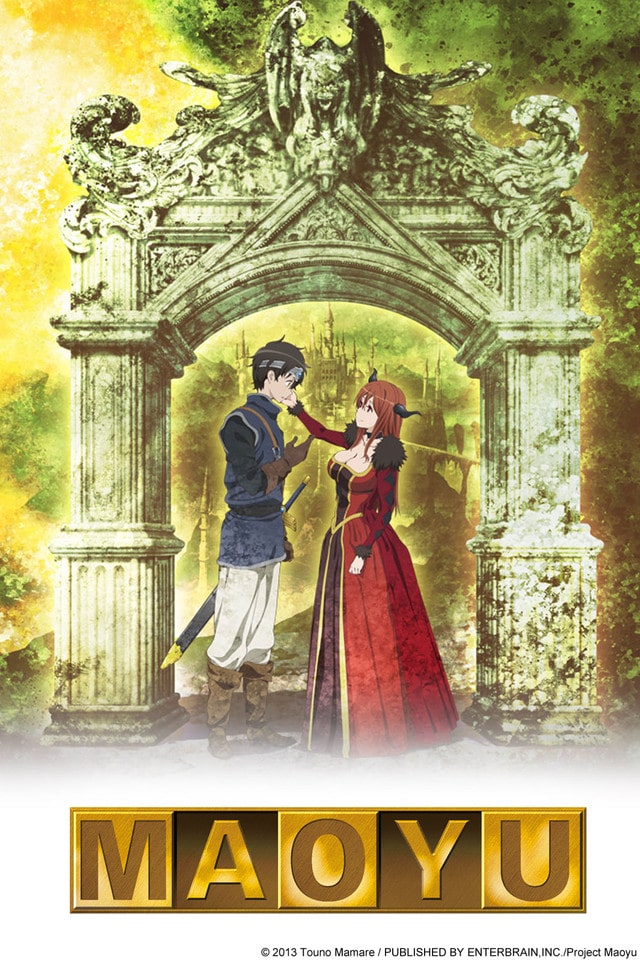 Fifteen years have passed since the war between humans and demons began. The human army that charged through the gate into the demon world managed to take one of the demon clan’s vital strongholds, but left an opening for the demon clan to occupy part of the humans’ territory. Frequent skirmishes between humans and demons in the intensely cold southern kingdoms have caused everyone much suffering and confusion.