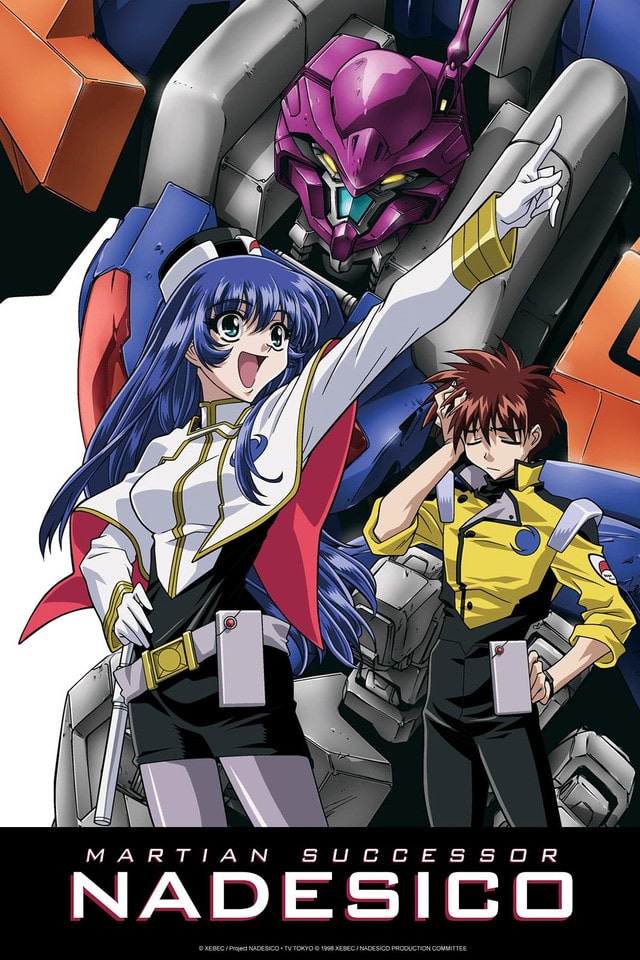 The Jovian Invaders have destroyed our base on Mars, wiped out our space fleets, and now only one ships stands between Earth and Totally Annihilation! Privately funded by the mysterious Nergal Corporation, the High Mobile Battleship Nadesico is the most formidable fighting machine ever conceived, but due to a shortage of trained soldiers the crew is a little unorthodox. Against an assistant cook as a pilot, a general’s daughter in command, and the largest contingent of geeks and misfits ever sent into orbit, the poor Jovians won’t stand a chance!