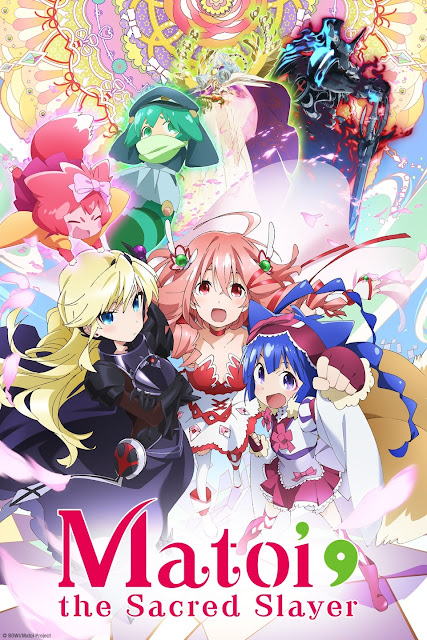 Matoi Sumeragi works as a part-time shrine maiden at her friend, Yuma’s, family shrine. While Yuma is next in line to become the shrine maiden, Matoi is content to pursue a normal life. Unfortunately, “normal life” comes to a crashing halt when she and Yuma find the shrine damaged and Yuma’s parents wounded. Things only escalate as Yuma’s “Divine Possession” ritual aims for, not Yuma, but Matoi, imbuing her with the powers of a god in a fight against evil spirits.