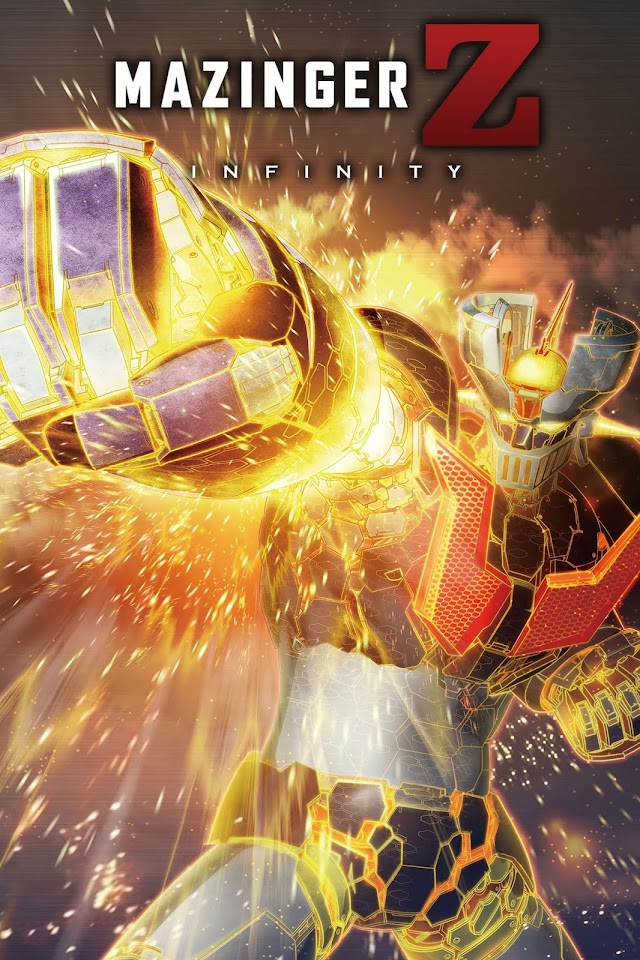 Ten years after the defeat of Dr. Hell and his Underground Empire, Koji Kabuto has retired from piloting Mazinger Z and become a scientist. Now a shocking discovery under Mt. Fuji has revealed the greatest threat the Earth has ever known, forcing Koji and his friends to once again fight for the future of all humanity.