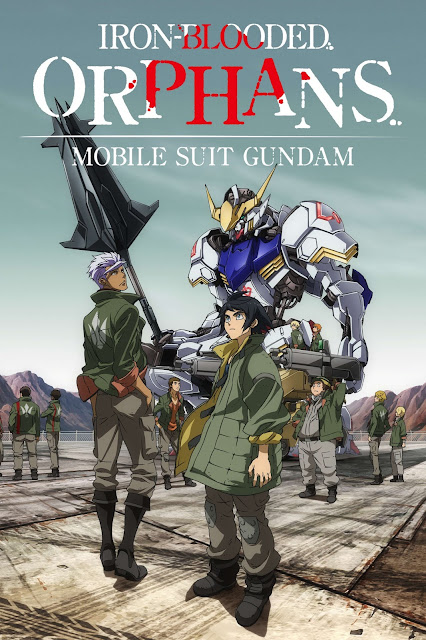 300 years after the end of a great conflict known as the “Calamity War,” a new government system has brought an era of peace to Earth. But when Mikazuki Augus, a young member of a private security company known as the CGS, accepts a mission to protect a young woman seeking to liberate the Martian city of Chryse from Earth’s rule, he sets off a chain of events that threatens to send the galaxy back to war. With his orders in hand, he’ll have to head into battle using a war-era relic the CGS has been using as a power source—the Gundam Barbatos.