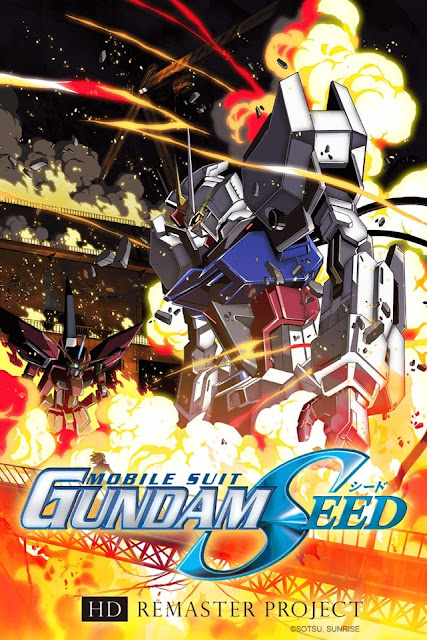 In the year Cosmic Era 0071, the space colony Heliopolis remains neutral in the great war raging across the galaxy between Coordinators, human beings whose biological traits have been altered before birth, and Naturals, unaltered people who remain on the planet Earth. The Naturals’ deep hatred of the Coordinators drove the advanced beings into space, seeking shelter in man-made colonies.

Kira Yamato is a Coordinator and university student on Heliopolis, when his life is thrown into disarray as ZAFT, the military organization composed of rebellious Coordinators, attacks the colony in an effort to steal a set of five state-of-the-art military mobile suits known as Gundams.

While ZAFT manages to make off with four of the mobile suits, Kira take control of the final Gundam, the Strike. Surviving the battle, Kira and his college friends join the crew of the Archangel, a ship run by the Earth Alliance, and the young soldiers experience the horrors of war and the loss that comes with it. 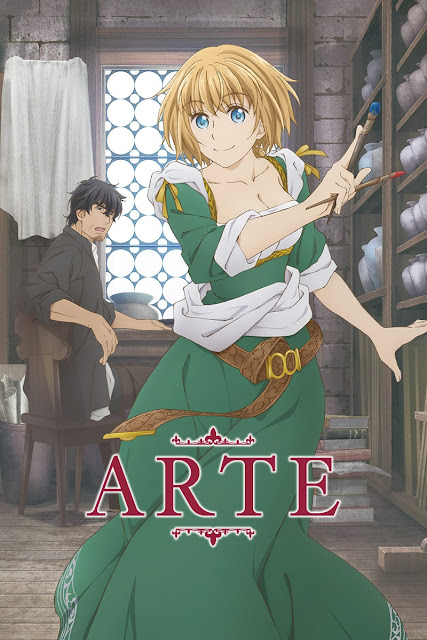 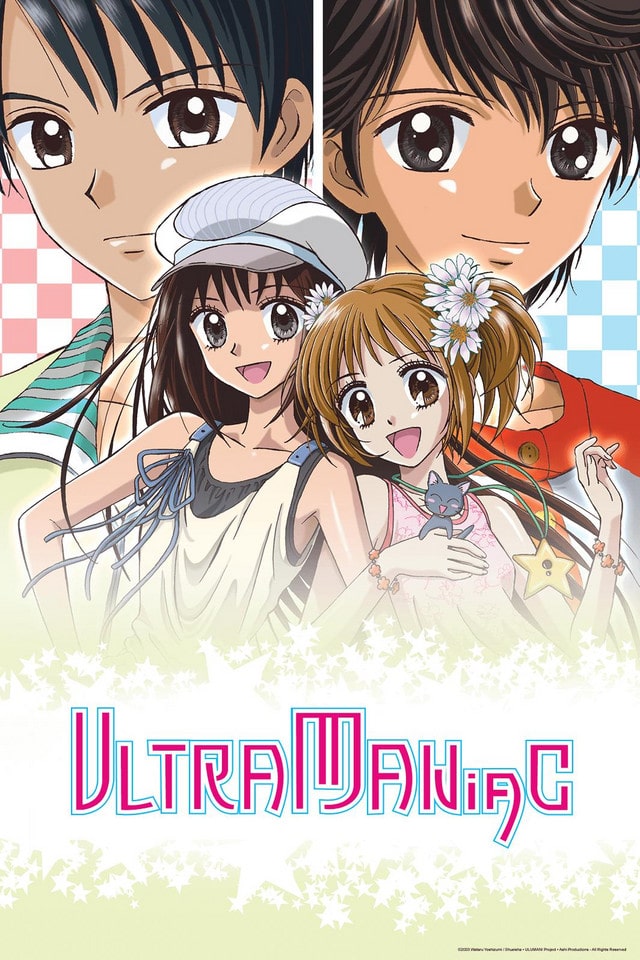