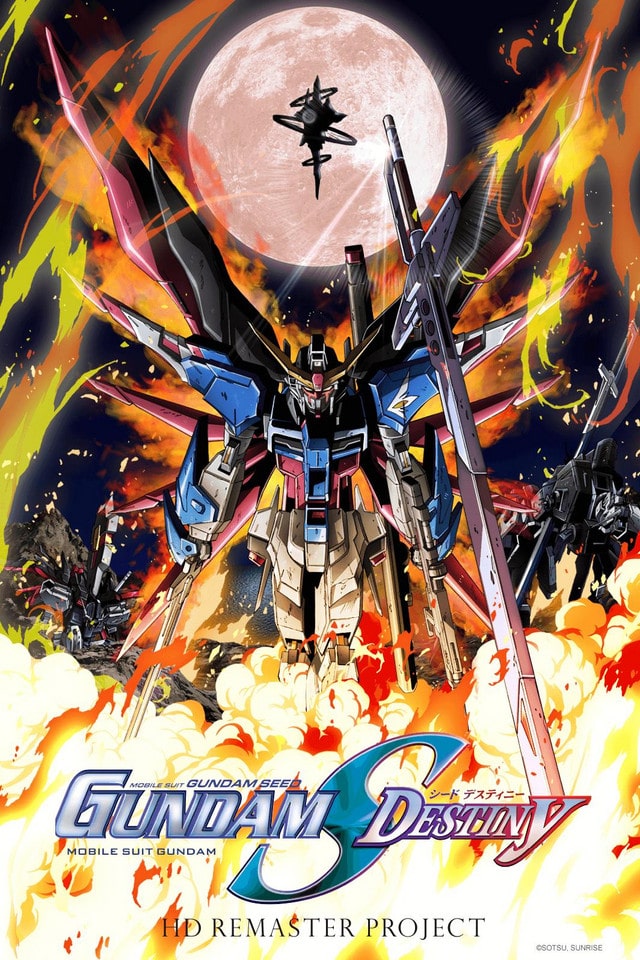 In the year C.E.70, the conflict between the Z.A.F.T. Forces and the O.M.N.I. Enforcer has erupted into armed warfare of the highest intensity in the wake of the “Bloody Valentine” catastrophe. An armistice is signed following the Second Battle of Yakin Deyue, which saw massive casualties. Shinn Asuka finds himself caught up in the O.M.N.I. Enforcers’ Orb Operation, and sees his parents and sister killed before his very eyes by the fighting. He grieves, clutching his sister’s cell phone, the only thing left to him, while the “MOBILE SUIT GUNDAM”, the cause of all the fighting, flies away.

Conception: Ore no Kodomo wo Undekure!

How clumsy you are, Miss Ueno.