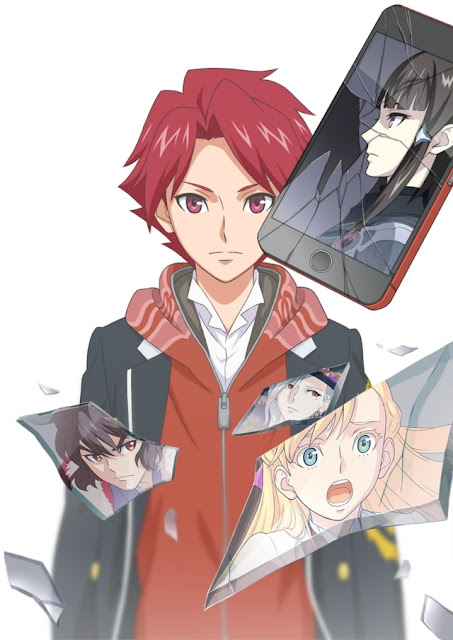 Second Part to Monsuto Anime, it is not animated in full CG like its predecessor.

“When the red moon rises, the apocalypse shall visit the world…”

After many monster battles, Ren and his friends finally set all of the energy points free. But immediately afterward, Nostradamus gave a prophecy warning of a bleak future, enveloping all who heard it in indescribable anxiety. As the gang mulls over the prophecy, Mana is still struggling to understand Miroku’s declaration that she holds “the power to change the world.” After watching her for some time, Walpurgis tells Mana a truth she had been hiding from her. Meanwhile, Madarame is preparing to announce a new project to the world. What are his plans? And what did Walpurgis tell Mana? Are Ren and his friends headed for the dark future in the prophecy? The story finally reaches its exciting climax!

Kaiji: Against All Rules