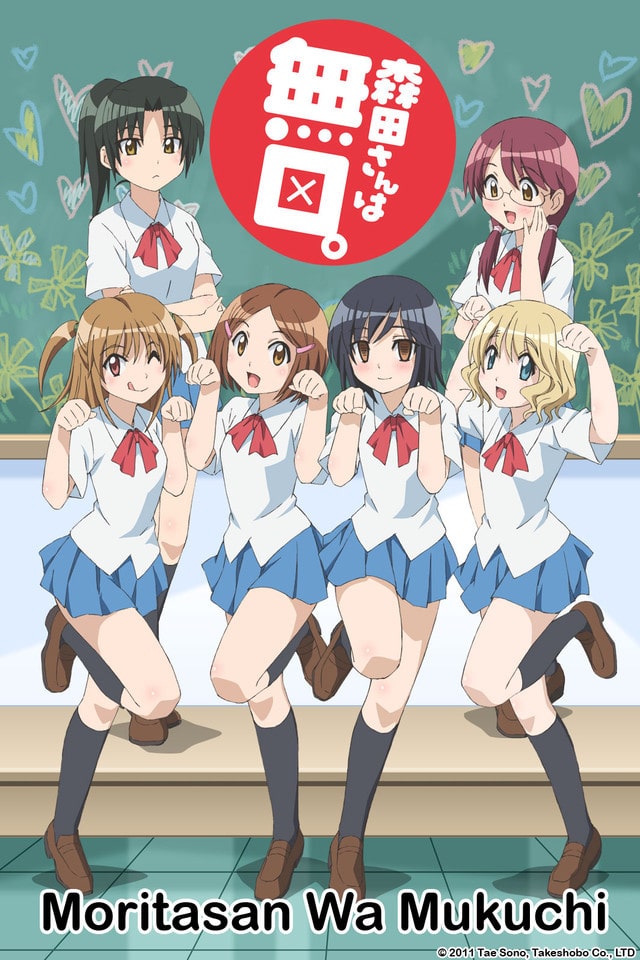 A short original video animation (OVA) directed by Naotaka Hayashi and produced by Studio Gram was bundled as a DVD with the limited edition of the third manga volume sold on February 26, 2011. Another OVA DVD, produced by the same staff as the previous OVA, was released separately on March 25, 2011. A TV anime series, with the same staff as the OVAs, began airing in Japan in July 2011.