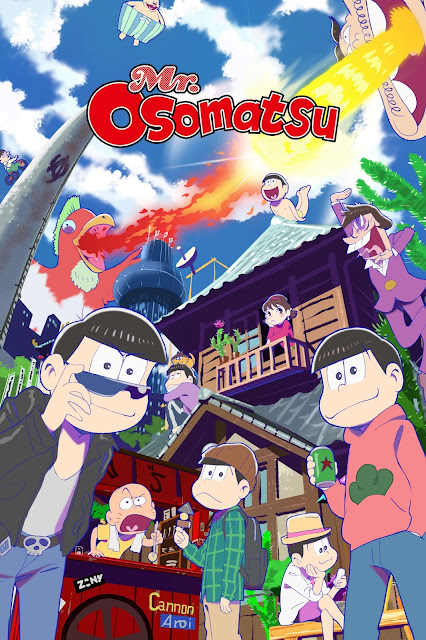 0/ 5 0 votes
Related Anime
Prequel: Osomatsu-kun
Sequel: Mr. Osomatsu 2nd season
WHERE TO WATCH
Due to a decision by the anime's production committee, episode 1 is no longer available.
Synopsis

Mr. Osomatsu is based off of the gag manga series Osomatsu-kun by Fujio Akatsuka, and ran from 1962 to 1969. The series features a set of sextuplets, the Matsuno brothers, with Osomatsu being the oldest brother and leader of the group. 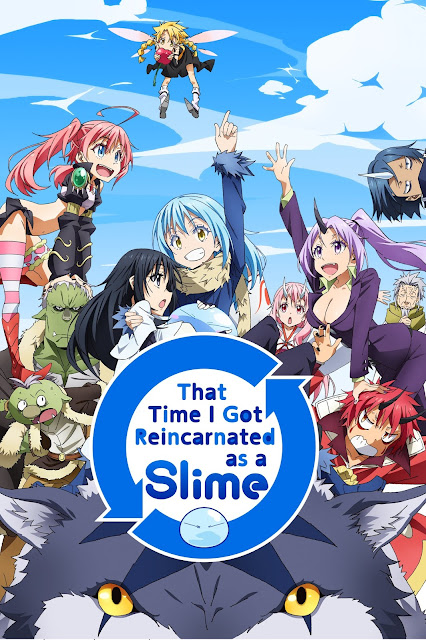