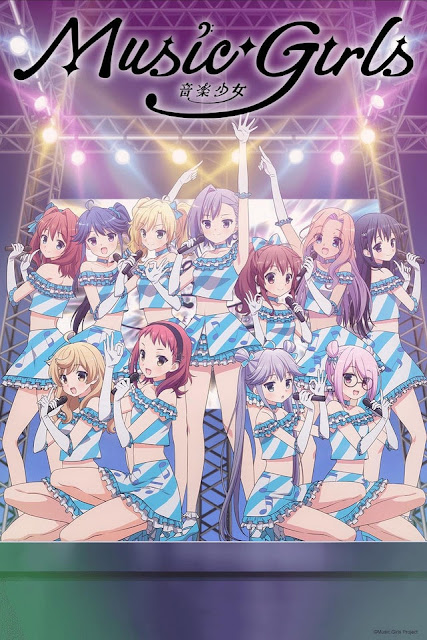 But even though they’re obscure and constantly in debt, the members and their producer, Ikehashi, are all trying their hardest. Ikehashi gets the idea that Music Girls needs a new member—an idol who can light a fire under them so that they can grasp success!

Anohana: The Flower We Saw That Day - The Movie