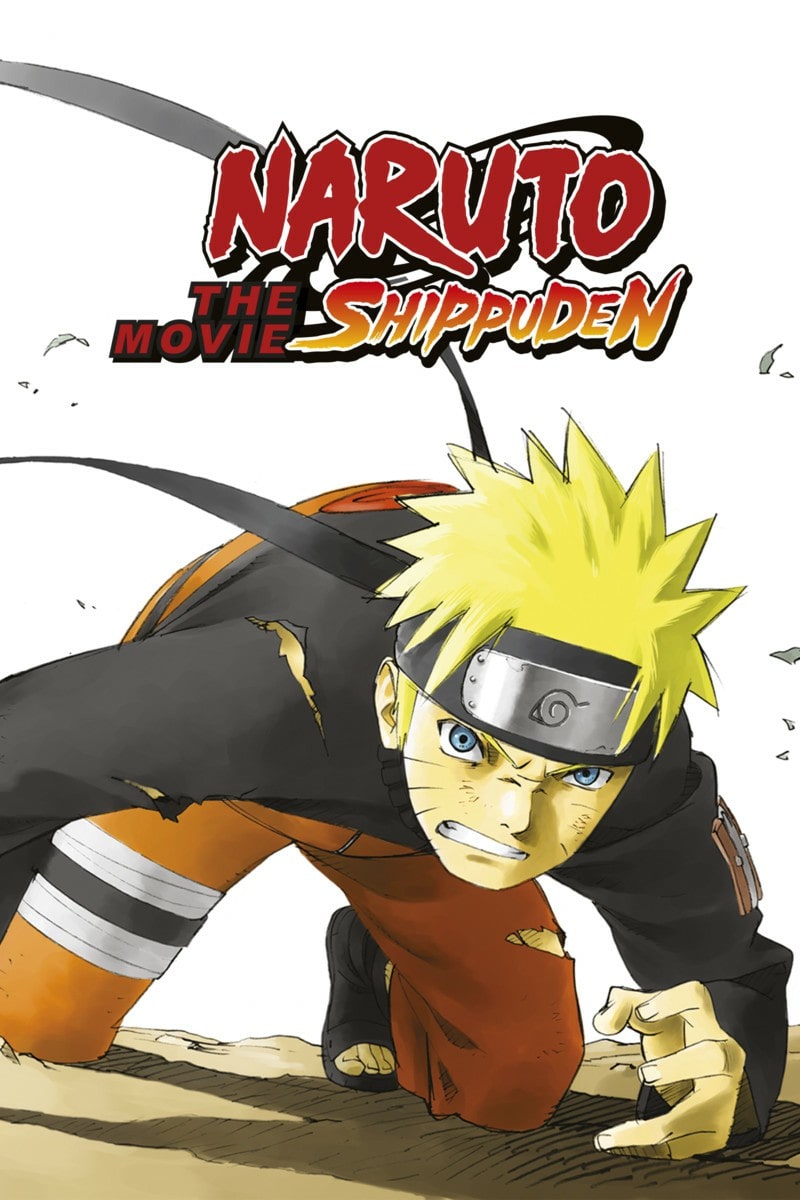 A group of ninja is planning to revive a powerful demon, and once its spirit is reunited with its body, the world will be destroyed. The only way to prevent this from happening is for Shion, a shrine maiden, to seal it away for good.

Naruto Uzumaki is tasked to guard her, but one thing stops Shion from accepting his help: she also has the ability to predict death—and she has foreseen his demise approaching soon. In order to escape his fate, Naruto must stay away from Shion; however, undeterred, he chooses to challenge the prophecy in order to protect Shion and the world.

Nanatsu no Taizai: Kamigami no Gekirin

Yonna in the Solitary Fortress