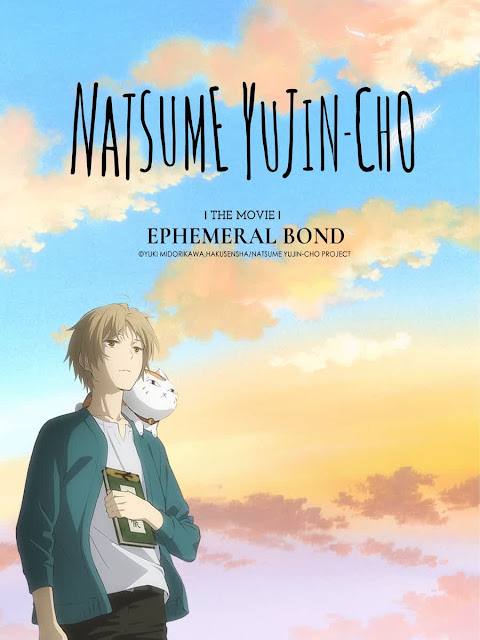 Takashi Natsume and his spirit companion Madara, nicknamed “Nyanko,” continue returning the names of spirits from the Book of Friends given by his late grandmother Reiko Natsume.

On his way back from school one day, Takashi encounters a lurking spirit named Monmonbou, who recalls memories of Takashi’s grandmother after hearing his name. Takashi’s natural curiosity leads him to explore a mysterious town where his grandmother used to live. Befriending her old acquaintance Yorie Tsumura and Yorie’s son Mukuo, Takashi unveils more of his grandmother’s past.

In the meantime, Nyanko detours for food and stumbles upon a suspicious “Spirit Seed,” which miraculously sprouts into a fruit tree overnight. Giving in to temptation, Nyanko consumes the fruit, splitting him into three. Seeking a solution to Nyanko’s predicament, Takashi and his friends lend a hand, unexpectedly uncovering more secrets the town holds in the process.

Patlabor The Mobile Police - The Movie

Ms. Vampire who lives in my neighborhood. 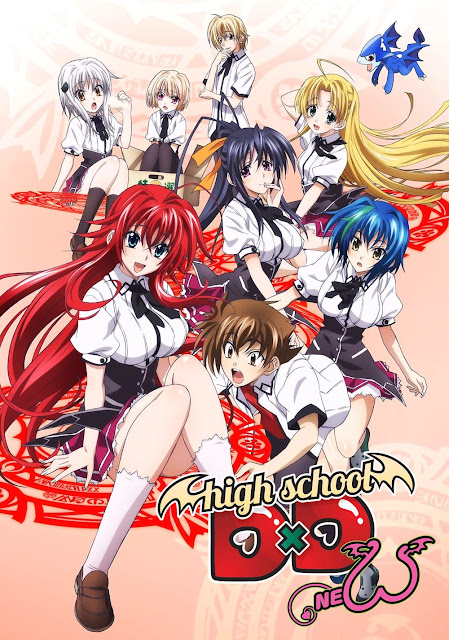 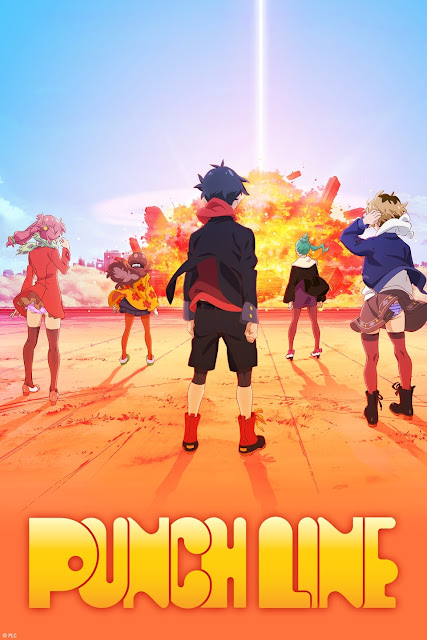 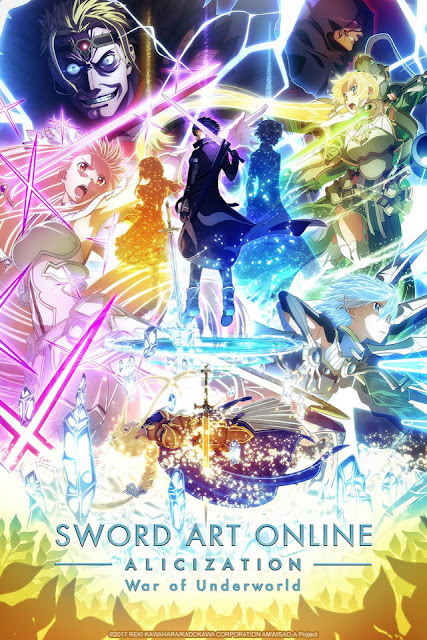