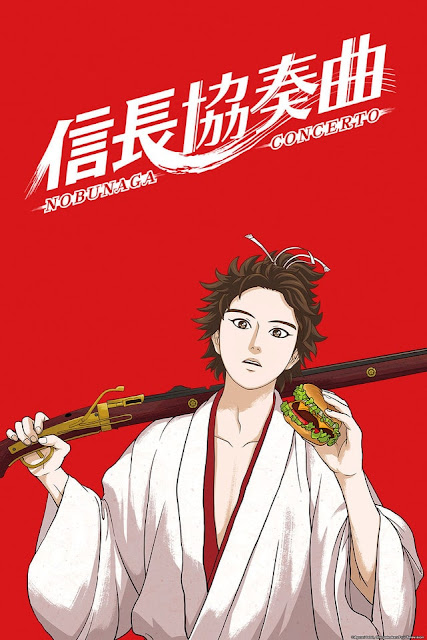 “Who cares about what happened in Japan’s past? It has nothing to do with my life.”

With these words, carefree high school student Saburou finds himself unceremoniously thrown back in time to the Sengoku Era, landing directly in front of the legendary general Nobunaga Oda. Nobunaga, on the run from his retainers and wishing to rest due to his frailty, beseeches Saburou to take his place, as the two bear an uncanny resemblance. Although Saburou is still confused by his surroundings, Nobunaga hurriedly provides the boy with the necessary items to prove that he is the bona fide feudal lord and makes a hasty getaway.

Now a stand-in for someone he doesn’t even know all that much about—though his modern experiences and knowledge are sure to help him—Saburou begins his unexpected quest to pose as the man who attempted to unite all of Japan.