Nori Kamitsuki has recently moved to the Gunma prefecture from Chiba, following after Otoya Todoroki, a former friend who moved there in elementary school. While on the way there, he receives an ominous text message from Todoroki telling him to turn back and that once someone enters Gunma, they never return.

Ignoring the message, As Kamitsuki goes about his school life and makes new friends. These people make it their mission to prove any negative stereotypes surrounding Gunma wrong and show Kamitsuki all the ways Gunma is different from the rest of Japan—from its local foods and landmarks, the changes to its daily school life, and even the attitude of the people who live there. Gunma is widely regarded as the least popular prefecture in Japan, but they clearly don’t know Gunma yet! 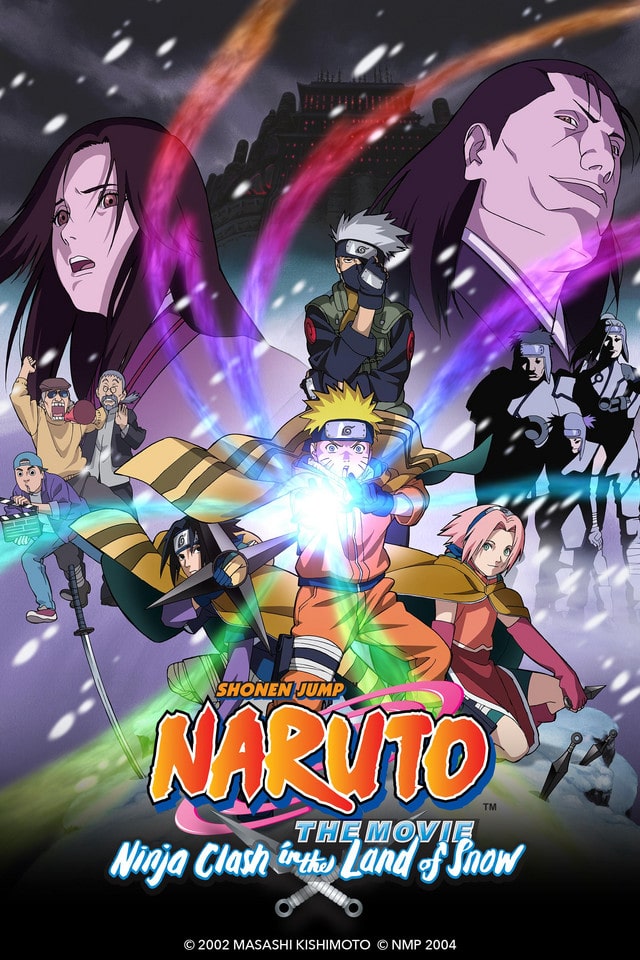