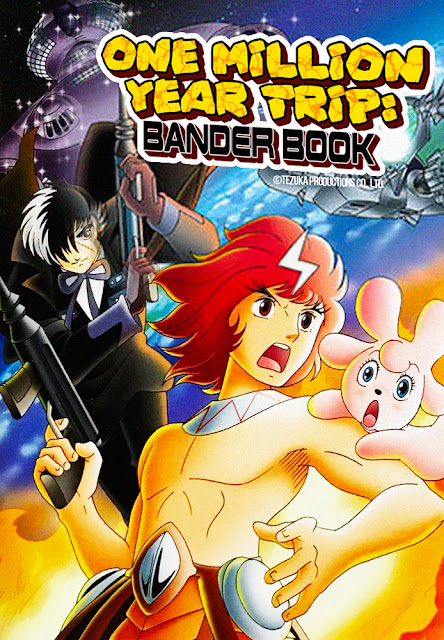 To escape the explosion of their ship caused by a terrorist attack, the parents of a young baby put him inside an escape pod and send him out before dying. The pod ends up on a planet inhabited by beings able to transform themselves into animals by using a special ring. The young baby is rescued by the royal family, and grows up to become the prince. When the planet is attacked by pirates, he will be brought by force to Earth and discover everything about his own origins, and forgotten brother.

YU-NO: A Girl Who Chants Love at the Bound of This World