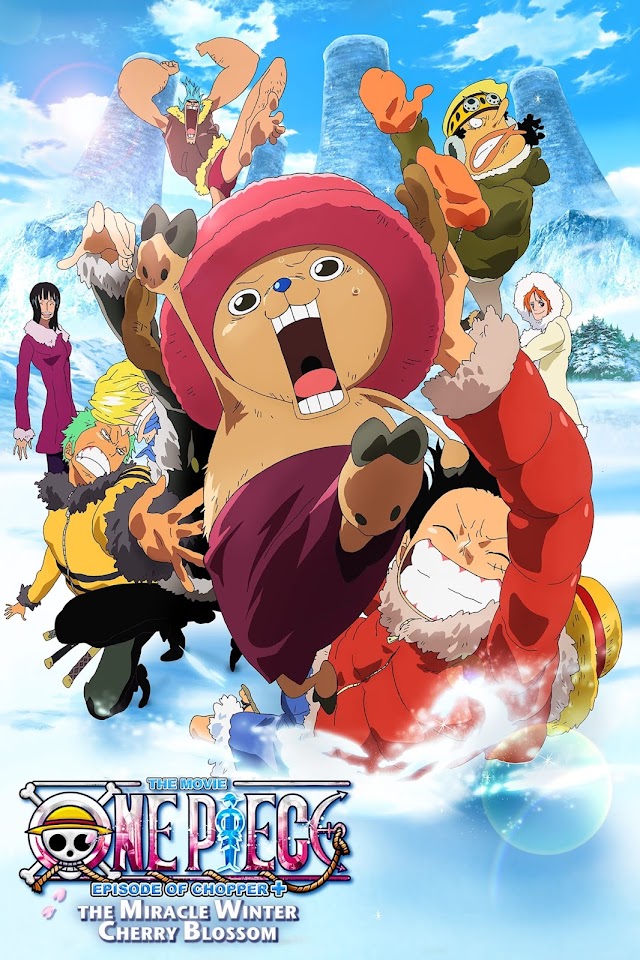 Upon arriving at Drum Island, the crew receives a hostile reception, but Luffy apologizes and begs them to save Nami. Luffy, Sanji, Robin and Usopp take Nami ashore while Franky and Zoro stay behind. Luffy’s group then learns about Wapol, the former king of the island, forcing everyone to only receive treatment from his personal 20 doctors, and of him fleeing the island with those doctors after Blackbeard’s invasion. It is revealed that one doctor, Dr. Kureha, remains and that she is a “witch”.