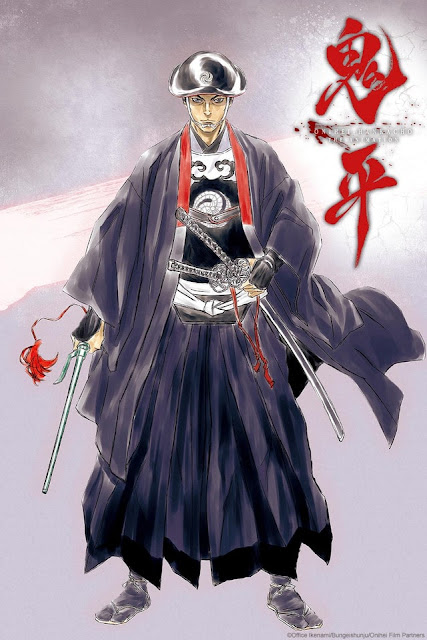 It’s the latter half of the Edo period when cruel thieves feared Heizo Hasegawa, known as “Heizo the Oni”. He is the head of Arson Theft Control.He never tolerates injustice and punishes criminals who violate the three articles of a thief.Surrounded by quirky characters, Heizo rids the injustice that infests the city of Edo.

Udon no Kuni no Kiniro Kemari