Website is in the process of updating content.
Home » Comedy » Osamake: Romcom Where The Childhood Friend Won’t Lose 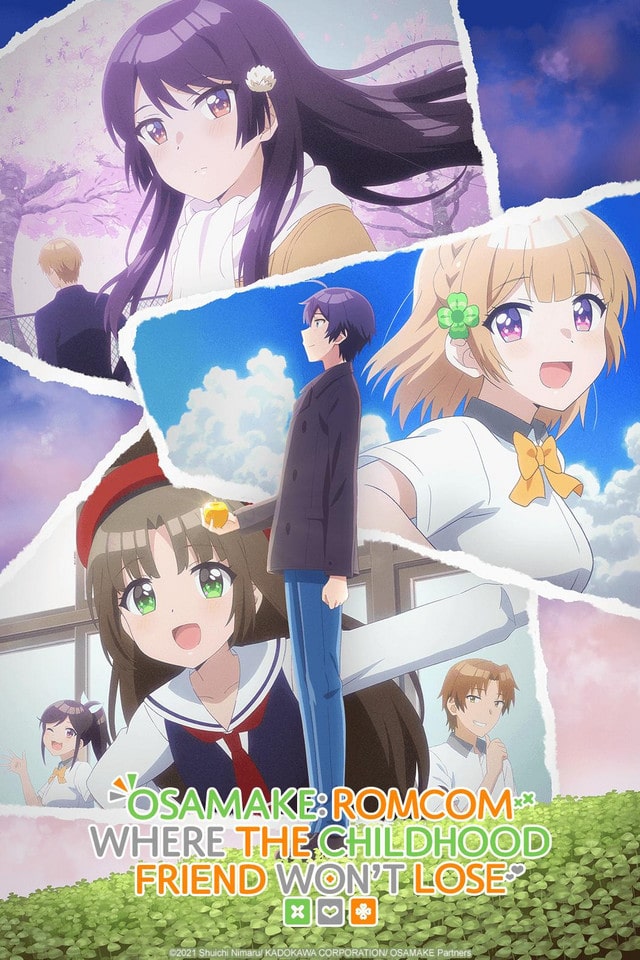 She smiles just for me. Her name is Kachi Shirokusa and she’s even an award-winning high school girl writer! And she’s beautiful! I know that she’s totally out of reach for me, a normal high school kid named Maru Sueharu! But I think something’s there… No, there’s definitely something there! Or so I thought… but Kachi has a boyfriend?! Seeing me depressed, my friend ever since we were little who’s cute, cheerful, and loves to look after others, Shida Kuroha… who also apparently had no problem telling me that she likes me for some reason just suggested, “Let’s get revenge.”