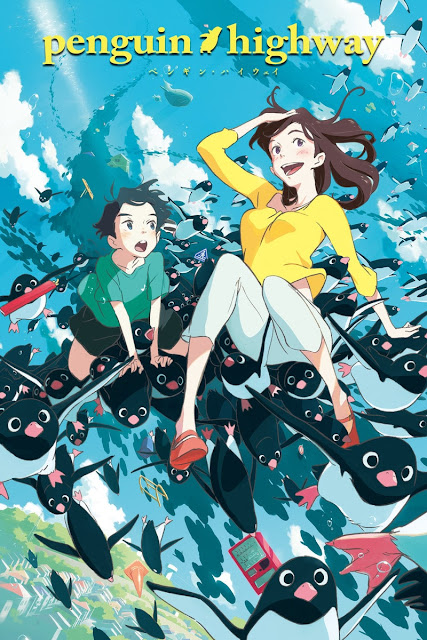 Schoolboy Aoyama is bright, inquisitive and a bit headstrong. He has a lot of brainwork to get busy with – after all, he’ll be an adult in just a few thousand days. For the moment, though, he’ll have to live life as a fourth-grader. Not that it’s a bad life.

Summer has arrived and school’s nearly out. He has a crush on an intriguing older woman he’s met at his dentist’s office, who’s coaching him in his chess game. And a colony of penguins has materialized in the middle of Aoyama’s sleepy little town. Where on Earth – or elsewhere – did these waddling interlopers come from? Aoyama and his friends embark on a research mission, applying rigorous scientific methods and principles. Their discoveries, however, only lead to ever more puzzling wonders…