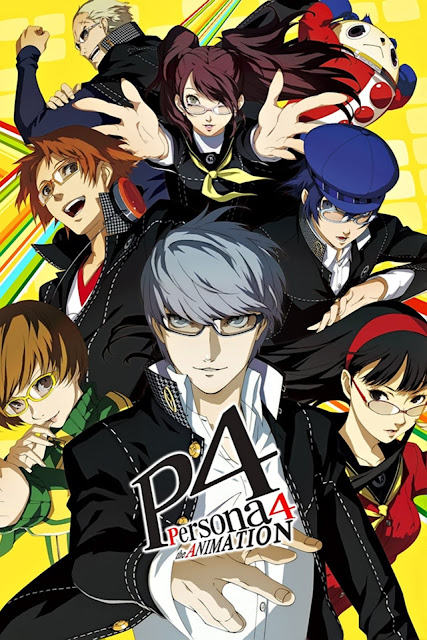 When Yu Narukami’s family moves to the rural country town of Inaba, he’s expecting a lot more peace and quiet than he’s been used to in the big city. Instead, the peace has been shattered as a rash of mysterious murders and kidnappings sweep the countryside. With the police stymied, Yu finds himself joining with a group of eight other teenagers in a desperate bid to solve the mystery. A mystery that is somehow connected to both the local weather patterns and a strange video game world which Yu, his friends and the enigmatic killer can all enter. Journey beyond the Velvet Room as the hit PlayStation 2 game becomes a spectacular anime in PERSONA 4 the Animation!

The Girl Who Leapt Through Time