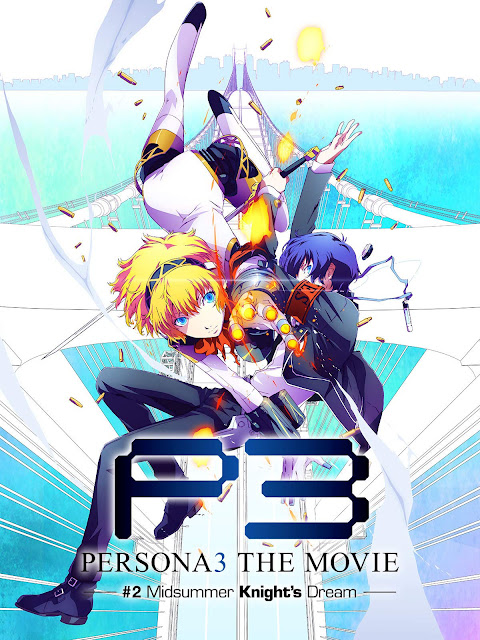 As the season changes from spring to summer, Makoto Yuuki remains alongside the Specialized Extracurricular Execution Squad (SEES). The team continues to defeat Shadows large and small, but they now clash with a new enemy: Strega, a group of rogue Persona users who wish to keep the Dark Hour to their advantage—it seems that Strega may hold a clue to the Dark Hour’s true nature.

While SEES enjoys summer vacation in Yakushima, they are joined by Aegis, an amnesiac android designed to destroy Shadows. While she proves herself to be a powerful ally, she is inexplicably drawn to Makoto and constantly remains at his side. As they delve deeper into the mysteries of the Dark Hour, the nature of the mysterious connection that binds these two together is slowly unveiled.

Mobile Suit Gundam 00 the Movie: A Wakening of the Trailblazer

Kidou Senshi Gundam 00: A Wakening of the Trailblazer