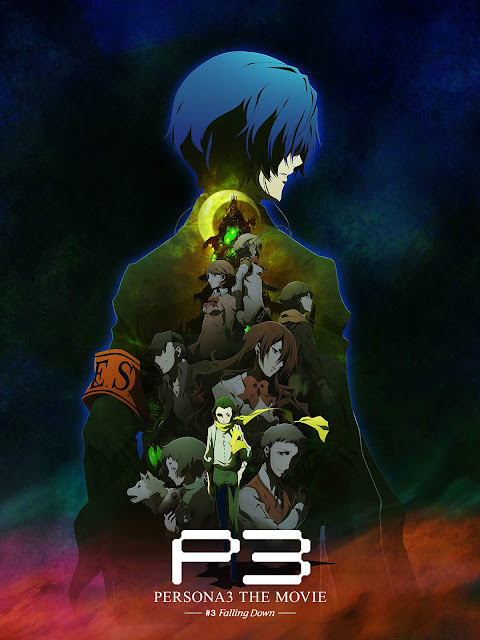 Supposedly having achieved their goal, the members of SEES believe they are free from the battle that has ruthlessly stolen away the lives of their loved ones. And yet, Tartarus and the Dark Hour continue to exist, undeterred by the extermination of the twelfth Shadow. Distraught by their apparent failure, SEES must cope with their personal struggles and discover whose sake they fight for. As Makoto and Junpei’s journeys of self-discovery progress, Ryouji’s identity and the reason behind Aegis’s hate for him become clear.