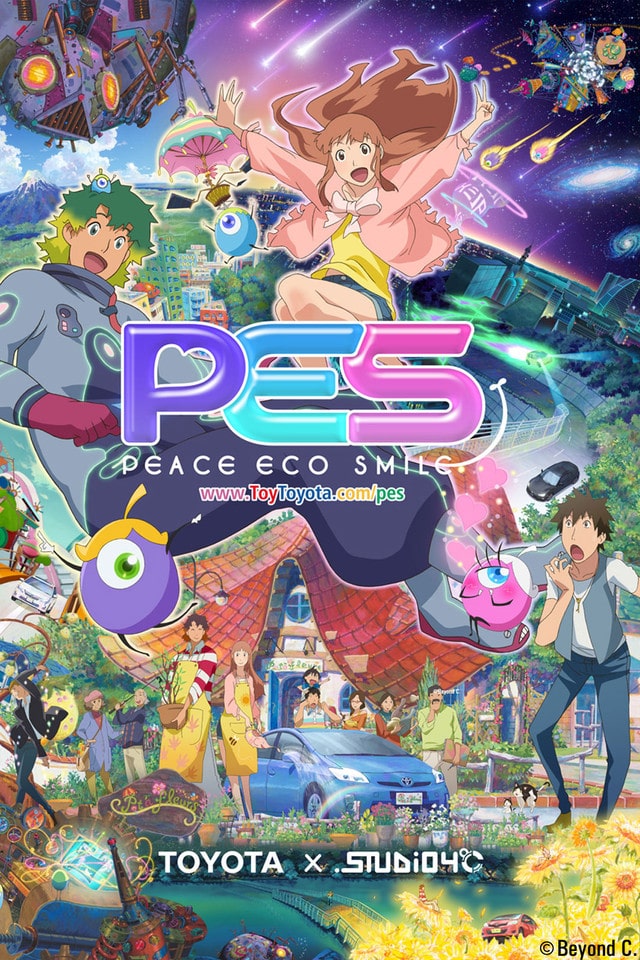 A collaborative effort between the Japanese automaker and Japanese anime company Studio 4°C, PES: Peace Eco Smile is a new web promotional anime series that centers around PES, a traveller from space, and NaSuBi, a mysterious life-form who is enamored by the charm of Earth. The car of choice for these strangers in a new world? The Prius, particularly the Prius Liftback and Prius C hatchback. These two hybrids seem to be as much a part of this series as the two main characters are. A Lexus LFA (likely the ride of the antagonist) and the Toyota Camry hybrid also have a role to play.

Each anime short in the campaign will be three to four minutes long and will be posted on Toyota’s specially-dedicated website.

Saki Episode of Side A

The Pet Girl of Sakurasou