Home » Action » Phantom in the Twilight 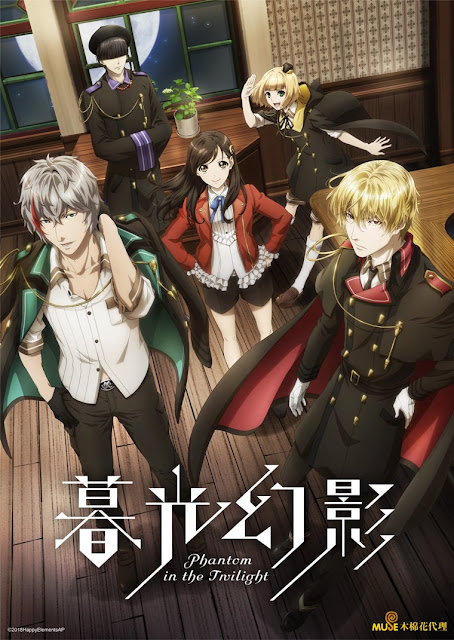 The reverie of a girl who fights her destiny and the “Shadow Guardians.” The stage is modern-day London, in a world where the fears and anxieties of people give birth to inhuman shadows.

A foreign student gets embroiled in an outlandish incident as soon as she sets foot on English soil. Seeking help in a city where she knows no one, she wanders into a quaint cafe that has quietly remained open in the dead of night: Cafe Forbidden. It is a place where the guardians of the border between human and shadow gather.