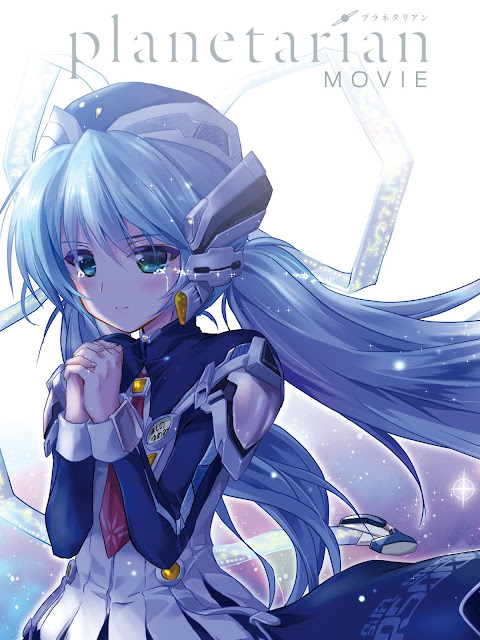 An adaptation of the visual-novel by Key, Planetarian: Hoshi no Hito combines the story of the original work with an expansion that extends the narrative with content from the Hoshi no Hito light-novel sequel.

In the future after much of the world has been devastated by nuclear and biological warfare, a young scavenger or “Junker” exploring a quarantined and abandoned city comes across a service robot still faithfully awaiting customers in the rooftop planetarium of a department store. Against his pragmatic instincts he helps the robot repair the planetarium’s projector: a decision which will change both their fates.

Haikyu!! The Movie: Talent and Sense