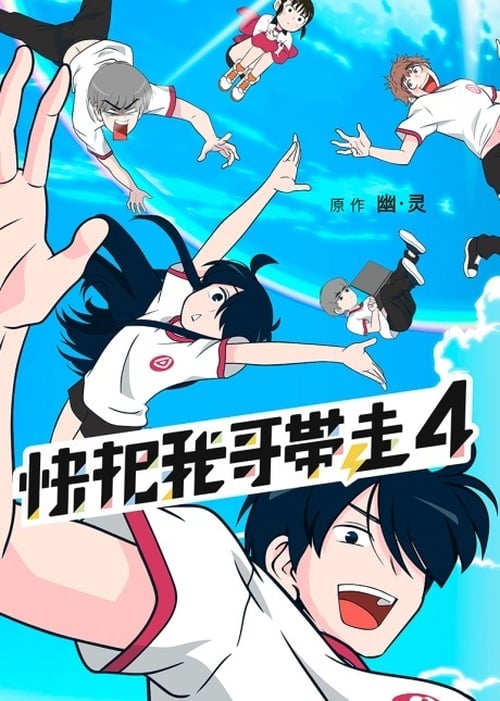 Please Take My Brother Away

Shi Miao simply cannot stand her lazy, stupid, and unreliable elder brother Shi Fen, who is one year above her at the same high school. Though the two siblings can only depend on each other, Shi Miao’s violent tendencies combined with Shi Fen’s knack for causing trouble cause them to fight constantly. And so, Shi Miao can only hope that someone might take her brother away—even though, when push comes to shove, Shi Fen always tries to do what he believes is best for his cute younger sister.