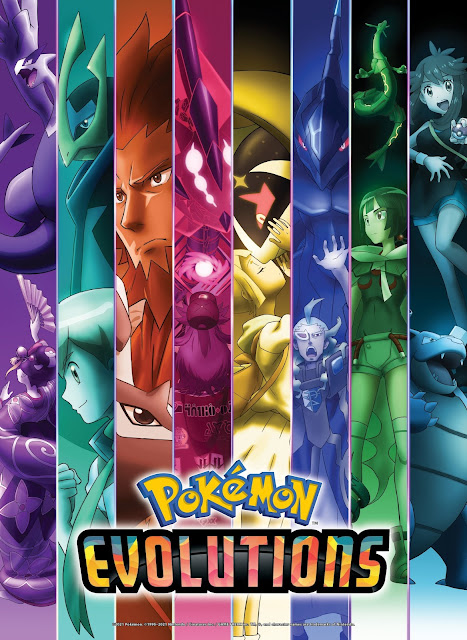 Pokémon Evolutions is a 2021 Japanese-animated original net animation series releasing on YouTube and Pokémon TV by The Pokémon Company.

It is a series of 8 episodes released in celebration of the 25th anniversary of Pokémon and is inspired by all 8 regions of the Pokémon world. The series was first announced on 2 September 2021. Each episode is dedicated to each core series region in reverse order by introduction. The first episode was released on 9 September 2021 with episodes to be released on a weekly or biweekly basis.